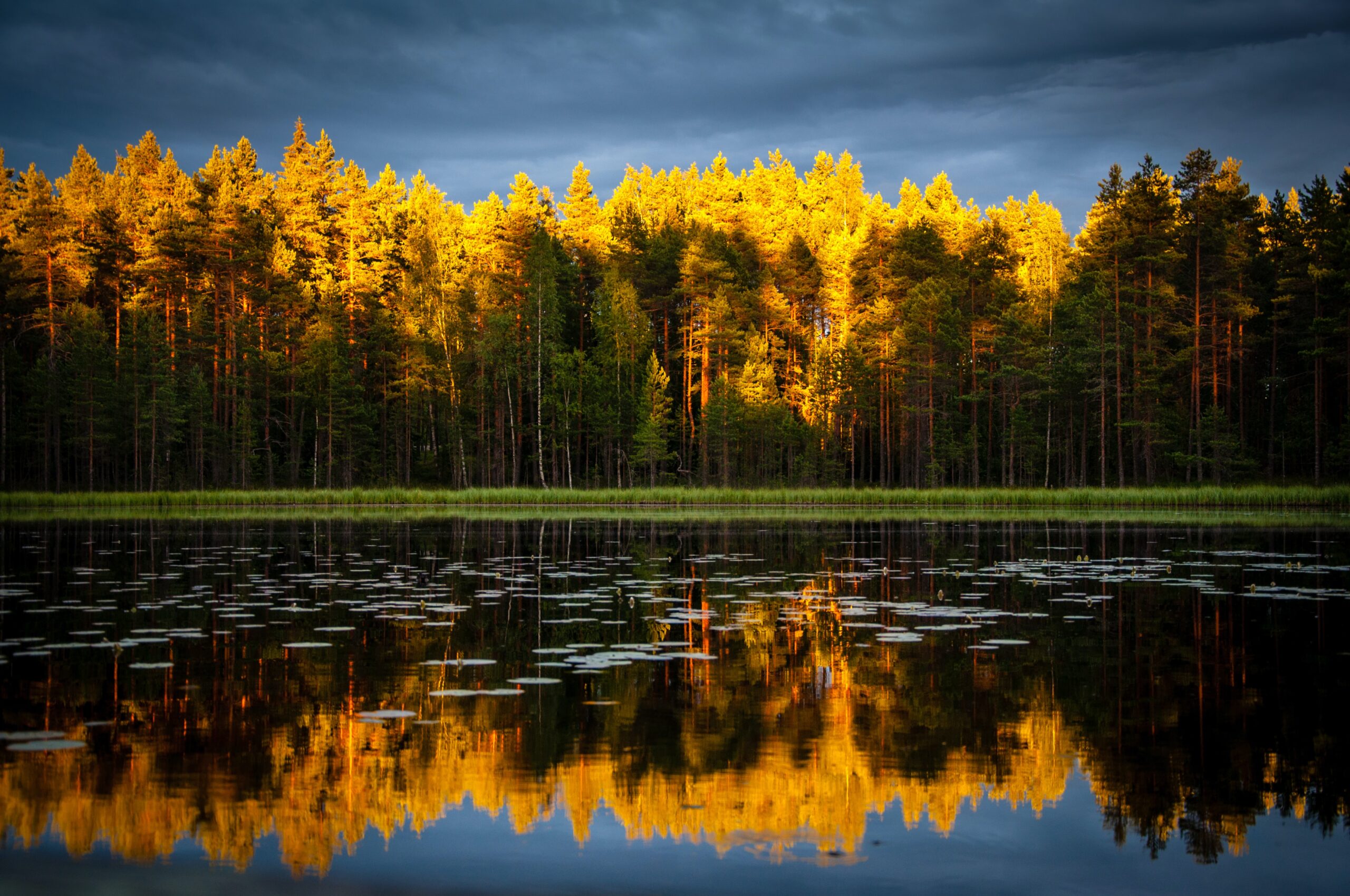 Companies today face an ever-changing business climate and growing competition from all over the world. With that comes increasing pressure to accommodate and counter those challenges. The lines between work and life have become blurred. Companies are only as productive as their people — and their people are coping with strenuous demands. Hence the need for a new C-suite role: the chief well-being officer.

The CWO is charged with restoring balance between professional and personal lives and employees’ needs and strengths. Ultimately, their goal is to increase employee engagement. The CWO must be designated and empowered to help with every employee’s well-being efforts on behalf of the organization. Companies typically only focus on professional training and development when financials allow for it. The CWO role requires appropriate funding and staff, and a mandate to implement a robust agenda that will drive the program and allow the CWO authority to significantly influence company culture. The CWO needs a seat at the table alongside their fellow executive leadership team, who must all embrace this role as a critical driving force for their organization’s future success.

The CWO serves as a strategist and change agent who drives cultural transformation. That transformation involves a broad, holistic approach to wellness, including mind, body and career. Deloitte & Touche recently hired CWO Jen Fisher, who launched a mental health program within the company.

Helping employees keep their households intact is also important. By providing financial planning support, you can help employees better understand their finances so they can spend less time worrying about their personal financial standing. Programs like these help drive engagement and support people in all aspects of well-being so they can be their best selves at work and at home.

People are increasingly looking for balance in their lives, which doesn’t necessarily mean working less (or less hard). They want to know that as their employer, you are just as invested in them as they are in you. Companies need to embrace the overall health of their employees as a top priority considering that they are the ones performing the work, and the ones who have to be focused and on the front lines every day. It’s in everyone’s best interest for them to engage and thrive.

The days of simply offering a gym membership are over — that’s not going to keep you competitive as you try to win talent. According to Jim Harter, Ph.D., Gallup’s chief scientist of employee engagement and well-being, engagement can be a key indicator of company performance in a struggling economy. In a recession, Harter says, disengaged workers are just “waiting around to see what happens.” But engaged workers try to make a difference and are more productive.

Employee well-being is top of mind in countries around the world. Sanna Marin, the young, newly appointed prime minister of Finland, has in the past proposed a four-day workweek and a six-hour workday in a bid to transition the country to what she called “the next step for us in working life.” And last November, Microsoft Japan revealed that its four-day workweek trial boosted productivity by 40%.

Research by Gallup once indicated that a focus on five elements of well-being — career, social, financial, physical and community — allows people to thrive in their lives. Gallup has also indicated that only 34% of American workers are engaged in their jobs. Clearly, employers have a lot to do to unlock the full potential of their workforce. As noted by the Society for Human Resource Management, Caterpillar, the construction-equipment maker, saw nearly $9 million in annual savings that resulted from efforts to increase employee engagement.

Maybe this is the decade that will bring the four-day workweek to the United States, allowing people to be more engaged, happy and healthy. Small or large, the impact of a well-being officer on your workforce will reap rewards far beyond what you might anticipate.

This article originally appeared in the Denver Business Journal. It was written by Debra Young, Managing Partner of Sheer Velocity and Ad Capita’s international partner in USA.