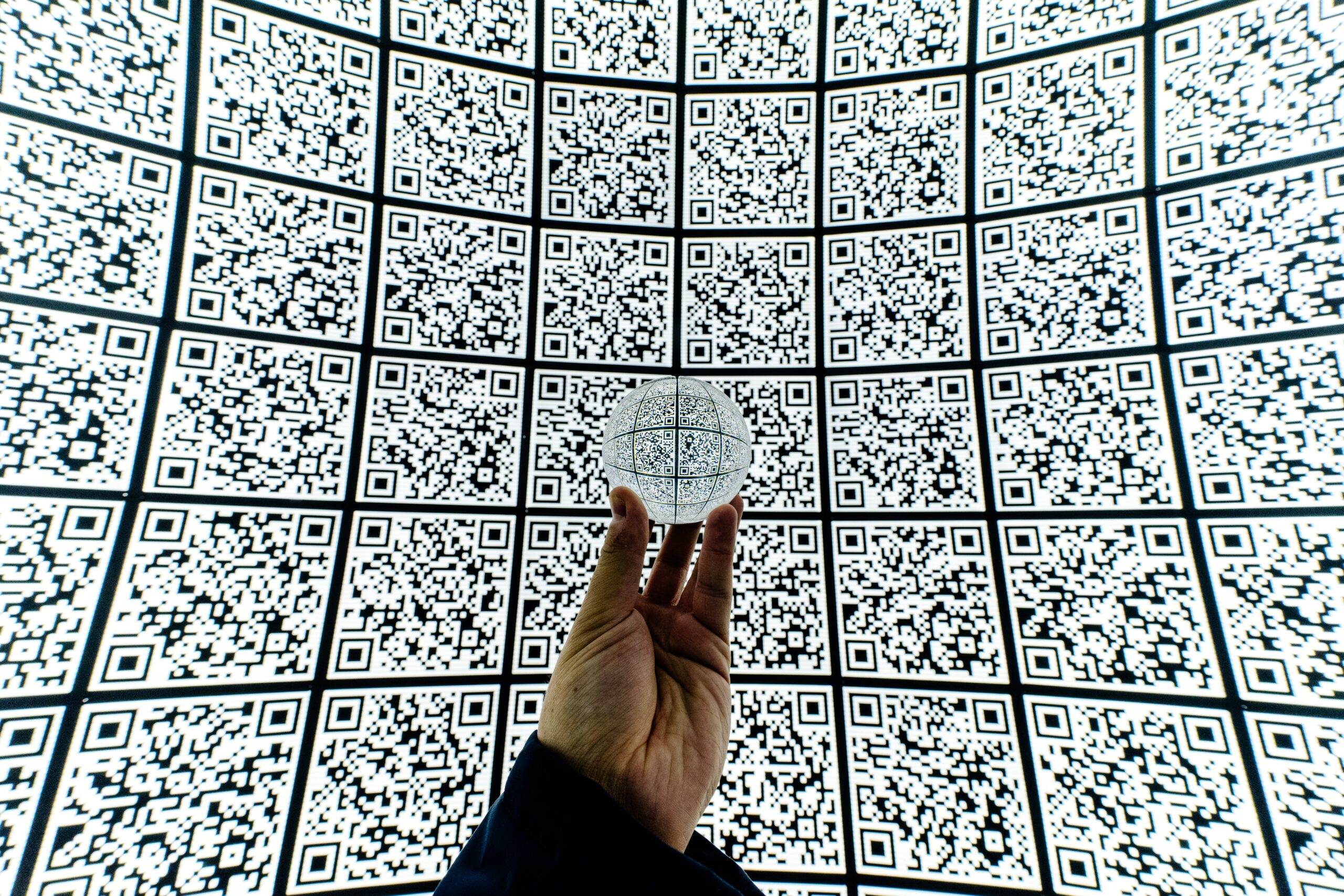 During difficult economic times, many businesses circle the wagons and take a conservative approach until the economy recovers. Other companies take the opposite approach and use the downturn to make opportunistic decisions that provide superior value during a bear market. As we reached the half-way point of the year, it’s fair to say we’ve never seen a market like this before, so what does it mean for 2020 M&A activity?

Not surprisingly, more than 50% of those surveyed said they paused deals that were already in motion in order to better gauge the effects of the virus. A full stop on deal activity was mentioned by 14% of respondents. Twelve percent were expediting deals, with another 12% saying they would continue the course with the deals they had in the works.

More than 3⁄4 of respondents said they anticipated slower deal volume for the remainder of the year. This includes the majority that have hit pause. On the flip side of the coin, that still leaves nearly a quarter of those surveyed at the same or higher level of deal volume as they look for improved valuations.

The companies that are continuing to look for deals are taking a variety of tactics. Nearly six in ten are considering the same type of deals that are core to their strategy, almost half are looking at distressed companies where they see value, and nearly 1⁄4 are looking at new non-core acquisitions to diversify future revenues. Additionally, the survey shows that 40% expect geographic expansion to continue, 26% believe we’ll see cost consolidation deals, and 6% expect to see survival deals.

Valuation is going to be a challenge this year. Companies that are poised to come out of the recovery in a strong position will have a number of suitors while those negatively impacted will need to play the waiting game until their valuation can be determined. There are a lot of questions that will need to be investigated. For example, how much of a revenue decline was pandemic related versus other variables? Or how sound is the recovery plan and projected spend?

The so-called new normal will likely require new skills that may not be in place at many companies. The market is forever altered and over the coming months acquisition strategy may increase by 2-3x. This means you need to consider your current process, playbooks, skill sets, and software and upgrade to support your new goals.

We all know how difficult M&A activity is during a stable economic time. The remainder of 2020 is going to challenge even the most skilled acquirers.

According to one of the more insightful survey respondents, “it’s been over 10 years since we even thought about doing a distressed deal, and I’m not sure we ever had a playbook for that.”
Another stated, “divestitures can’t be considered ‘acquisitions spelled backwards’ because they have a completely different value-curve than typical acquisitions.”
Yet another mentioned a new consideration, “the additional cybersecurity risks that may be incurred from extensive work-from-home operations makes careful due diligence all the more important.”

There are going to be winners and losers in the M&A space this year.

If you have questions or need help hiring in support of your M&A capabilities, send us a note. Our private equity recruiters are well versed to not only help build out your portfolio teams, but also can be a source for potential acquisitions.