Higher
back to list
Insights
Company Directors and Community Expectations 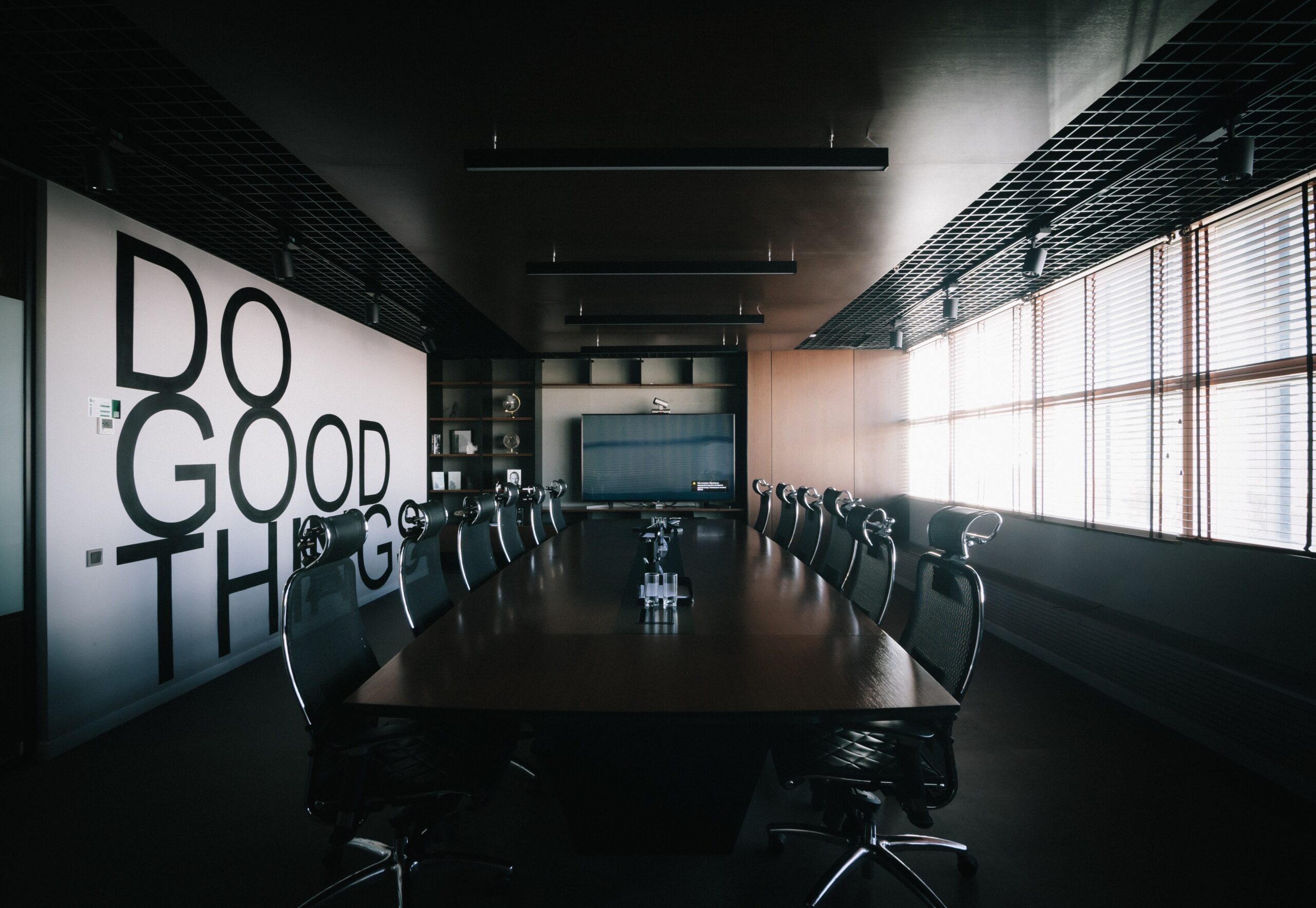 Long gone are the days when Directors of companies around the world simply had to comply with their local equivalent of the Corporations Act and any other specific legislation relevant to their particular industry, for example Income tax legislation, Trade Practices legislation, Stock Exchange listing rules, Foreign Corrupt Practices legislation and a plethora of banking and financial services regulation.

There is now an equally powerful unlegislated code that Directors must acknowledge, respect and respond to… community standards and expectations.

It is reasonable to argue that Directors and Executives should always operate in the best interests of not only their shareholders, but also within the broader interests of the community…unfortunately, that’s where theory and reality don’t always collide happily!

How many times have you heard a CEO or a CFO or a Chair say, ”but what we did was legal”…yes, but the question remains… was it right?

Over the past 10 years there has been a large number of cases where Directors have acted within the law and in the best interests of their shareholders, but acted well outside what is reasonable, in a dynamic and fast changing society. There is an argument that there is a desperate need to enshrine in the legislation and regulation within which Directors must operate, the changing and growing duties and responsibilities of company directors. Let us not forget, Corporations, and those who manage and direct them, play a vital role in the economic and social wellbeing of our society.

I suspect, not since the days of the 60’s and 70’s when society had a voice about the Vietnam War, the flower power revolution and birth control have we seen such agitation in society as today, around climate change and emissions control, financial services organisations acting responsibly and ethically, mining companies respecting the ‘traditional owners’ of the land upon which they mine, sexual harassment in the workplace, personal rights and freedoms.

Notable examples from around the world include major corporate collapses in the late 1990’s and 2000’s with Enron and Worldcom in the US, the banking and finance industry collapses in the USA and Europe in 2007/08 during the GFC and more recently in Australia with a Royal Commission into the Financial Services Industry in 2018/19. All these events have served to undermine public sentiment in ‘big business’ and the Directors governing those businesses. The issues are – corporate greed, profit over values and ethics, disregard for the interests of all stakeholders and a complete lack of respect for the general public’s expectations of big business. The groundswell has been building for a while.

Never has it been so simple for members of society to mobilise against corporations and their Directors through the all invasive and powerful social media channels, it’s almost instant and the impact can be dramatic.

Foremost in the minds of most Australians at the moment is the current situation with Rio Tinto, the world’s second largest mining company, which derives 90% of its global profits from the export of Iron Ore from the remote Pilbara region of Western Australia. The company recently approved, for mine expansion purposes, the detonation of the culturally significant (46,000 years old) Juukan Gorge caves in the Pilbara which housed on its walls irreplaceable early indigenous art and contained other significant artefacts. Bad move…the community and media reacted quickly and decisively as did several internationally based shareholders, forcing the hand of the Board to facilitate the ‘resignations’ of the CEO and 2 senior executives. Investors have now turned their attention to the Board where more heads may roll.

An outstanding example of where common sense and blind ambition collide badly.

In closing, let’s recap on the fundamental role and responsibilities of Directors:

But there is hope… a conversation I had with a large company Chairman recently showed that at least his corporation was moving in the right direction. He said that just before every substantive decision or resolution of the Board is agreed, he asks the question of his fellow Directors, “what will ‘the person on the street’ think of this decision?”

Effectively asking if the Boards’ actions are in line with community standards and expectations. Hopefully this groundswell is also building!